After giving consumers a number of months to get in the habit of using reusable shopping bags, Newfoundland’s retail plastic bag ban was scheduled to come into effect July 1, 2020. Due to concerns surrounding COVID-19 and potential health risks with reusable bags, that date has been pushed back to October 1, 2020.

Presently, most stores have been supplying either paper or plastic bags, or if customers bring reusable bags they must place groceries in the bags themselves.

Original story for what will now happen October 1:

Reusable bags have been a popular option for many customers for years now, but those who didn’t adapt now will have little choice! There have also been a number of businesses who stopped offering plastic bags previously, such as Sobeys, who did begin to offer paper bags instead. Others, like Walmart and Dominion, began charging 5 cents per bag in an attempt to deter usage. Costco and Wholesale Club traditionally have not offered bags, but do have boxes available.

Newfoundland is the second province in Canada to make such a move, and noted that during public consultations, 87% of people asked were in support of a ban.

It’s an easy transition for most people, and you can even make a habit of leaving a few reusable bags in your vehicle, just in case you get to the grocery store and realize you forgot to bring some from home! Given there was so much notice, most retailers and customers had been adjusted well ahead of the deadline.

We’re likely all guilty of mindlessly answering “yes” from time to time when asked “would you like a bag?”, even if only purchasing a single item. The ban aims to reduce this type of wasteful usage, along with litter.

While applying mainly to plastic retail shopping bags, even if they’re recyclable or biodegradable, there are a number of exceptions. These include:

The ban does not apply to garbage or recycling bags sold at stores for use at home or businesses. Interestingly, one common complaint from those against the ban was that they had previously used retail plastic bags in their household trash bins for free, and would now be required to pay for plastic trash bags which still end up in the landfill.

A local Facebook page ‘Plastic Bag Ban-NL’ advocating for the ban regularly posted pictures to their page showing areas such as the East Coast Trail with forests covered in the bags.

These areas are mainly in close proximity to the Robin Hood Bay Landfill, which may give some credence to the Canadian Plastics Industry Association’s argument that Newfoundland has poor landfill management practices and never needed a ban on plastic bags. 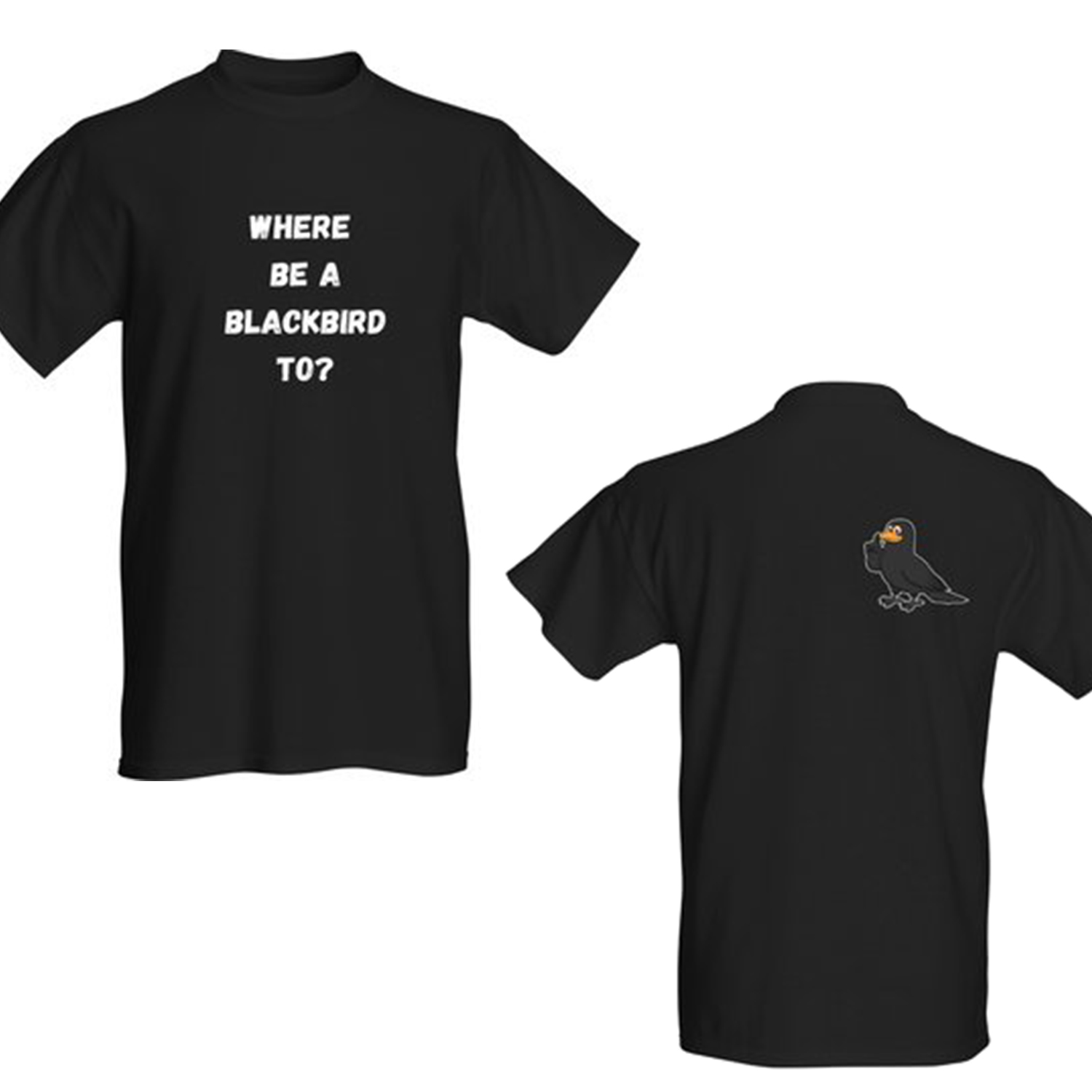