Useful and interesting information for visiting or living in Newfoundland, Canada

For a very long time now, beer has been sold at convenience stores in Newfoundland and Labrador. We are the only Canadian province that allows this besides Quebec. All other alcoholic beverages are sold exclusively at government-owned Liquor Store locations.

The “tallboy” size of beer has only been available in convenience stores for about five years, and Mad Jack started in this size as well with its apple flavour. Expansion into other cans and bottles came later, as did more flavours.

Surely the answer to this question contains a crucial piece of info regarding what happened to Mad Jack in Newfoundland convenience stores. We’re going to focus on the most-popular apple-flavoured Mad Jack to keep it simple

Mad Jack has a taste much sweeter than your average beer. Though you may think that Mad Jack is technically a cider, our non-expert research indicates it is actually a lager. Lagers are, of course, the most popular type of beer in the world.

The Mad Jack can itself says that it is an apple lager. Popular beer rating website BeerAdvocate lists Mad Jack in its rating database, and places it in the “fruit and field beer” category. Additionally, it does not list the well-known cider Strongbow in its database. These are some arguments for why Mad Jack is beer.

Ontario’s Beer Store lists Mad Jack as a malt-based beverage, as does the Nova Scotia Liquor Corporation. Actually, NS also has it in its cooler category as opposed to beer. This shows that Mad Jack is not considered beer elsewhere in Canada.

The most important indicator is that NL’s Liquor Store now lists Mad Jack as a malt cooler. This is despite it being available in our province-exclusive beer bottle, which has never been used for coolers before.

If it’s not considered beer, it can’t be sold at Newfoundland convenience stores. But, why was it allowed up until now?

Why is Mad Jack Not in Newfoundland Convenience Stores Anymore

Chatting with a few different convenience store cashiers, we found out that Mad Jack in Newfoundland convenience stores left shelves in September 2020. We have heard that it had something to do with the high sugar content in the drink.

We reached out to the Newfoundland Liquor Corporation for a response, and they were kind enough to inform us why there is no more Mad Jack in Newfoundland convenience stores.

As per Section 16(3) of the Liquor Licensing Regulations under the Liquor Control Act:

‘The holder of a brewer’s retail licence or a brewer’s agent licence shall cause to be kept displayed in a conspicuous place on the licensed premises the retail price list provided by the corporation for beers brewed in the province, and shall not sell those beers except at the prices set out in that price list.’

Therefore, effective SEPTEMBER 8, 2020, the following products can no longer be sold by Brewer’s Agents:

Mad Jack products no longer meet the definition of beer as per below.

This explanation is a bit confusing to us as well. But, the key part is that “Mad Jack products no longer meet the definition of beer.” We know that only beer can be sold at retail outside of the Liquor Store. So, that’s why you won’t be seeing Mad Jack in Newfoundland convenience stores anymore. Luckily, Newfoundland still has lots of exclusive beers at convenience stores. 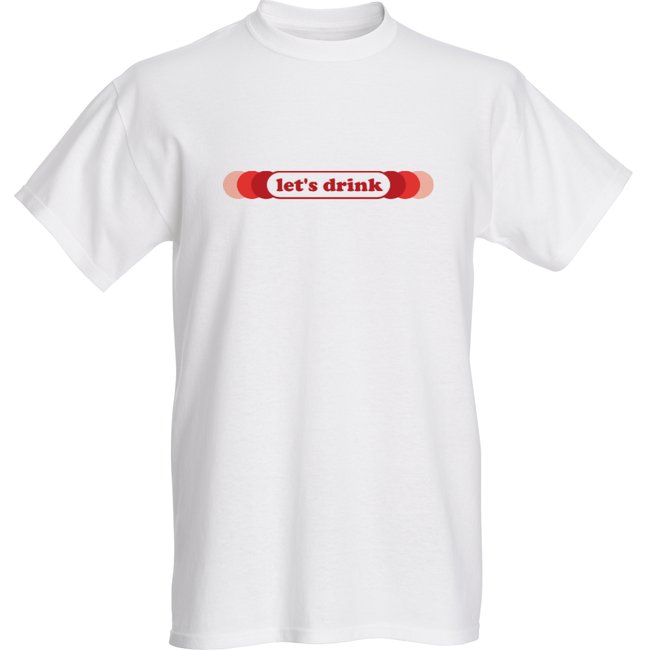